Way to early I grew out of my two 84HP repurposed euroracks with DIY PSU. Beside my tendency to hoard stuff I really liked the form factor of eurorack and saw the potential to stack loads of effects and analog synth voices in a compact space.

This project has been several years in planning and changed multiple times doe to the need for more space even before starting the actual build.
With the realizing this synth case could grow exponential the decision where made to not buy into ready made cases doe to cost and risk of not finding similar cases a few years from now. This also gave me the idea to split my planned big box into smaller entities which could be divided for other design later on. Which lead to the desition to use single unit 3U skiffs.

Even though this skiff design adds clutter with regards to power distribution it can possible make for better noise isolation between modules as power rails are planned galvanic seperated with its own dedicated power transformer for each skiff.

Decision to leave the rack rails at 1 meter length stems from the conclusion that it is the approx length of many synthesizers which makes it possible to have skiffs laying on a synth rack or stand. It also approximate the length of two 19" rack units beside each other at 0.965 meters.

Current plan are to mount three and three skiffs with side panels and install them up-right on the wall mirroring each other like this.

Aluminium skiffs where ordered at local tinsmith. Early plans had wood skiffs. I later learned that ordering enough aluminum profiles simultaneous one could pass a minimum order value at the metalworker — they're minimum charge per order. Price per item then went drastically down with a total of 150€ for 8 pcs — which actually made it cheaper to order ready profiled skiffs rather than buy wood and paint and then have to cut, assemble and finish the skiffs. 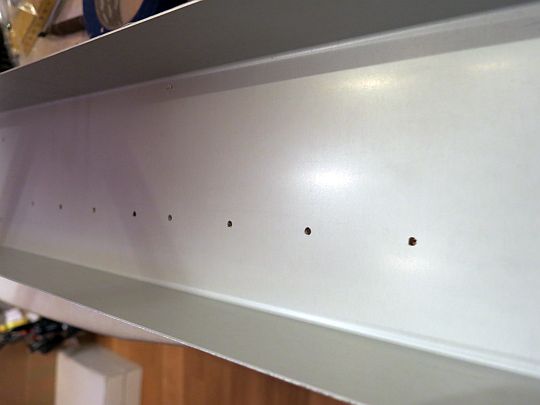 Beside the benefit of ready finished product where I could choose from a large selection of RAL colors, — aluminium has decent RF shielding properties which wood doesn't have.

At the time of ordering the aluminium I didn't have plans for the internal layout, leaving it to me to drill necessary holes.
It went surprisingly well to keep tolerance within 0.5mm. Although a little repetitive after a while as each skiff needed 28 holes just for rail mounting and PCB standoffs. 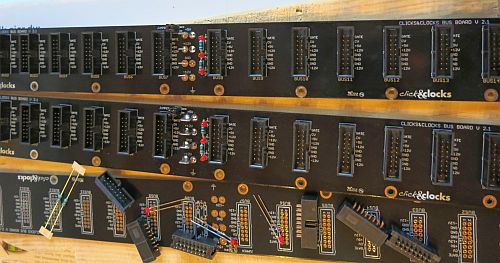 In hindsight after soldering 3072 soldering joints to finish twelve power busboards I wonder if I rather should have saved up and had Stefan delivered them ready made.

A few years back a wholesaler where clearing inventory and I picked up a bunch of dual power replacement AC/AC transformers meant for older mixers which had onboard rectifier and regulator. Plan is to use six of them for this project mounted on a tray with one of the skiffs used as cover for esthetics.

Regulator boards are low cost LM317/337 dual power kits from eBay which I ordered better Panasonic caps for at Mouser. Planned to substitute LM317 with 350 but I now think it's better to leave the LM317 as a measure to limiting current not to overload the 1A rectifier bridge used on the board and the 1.2A transformer 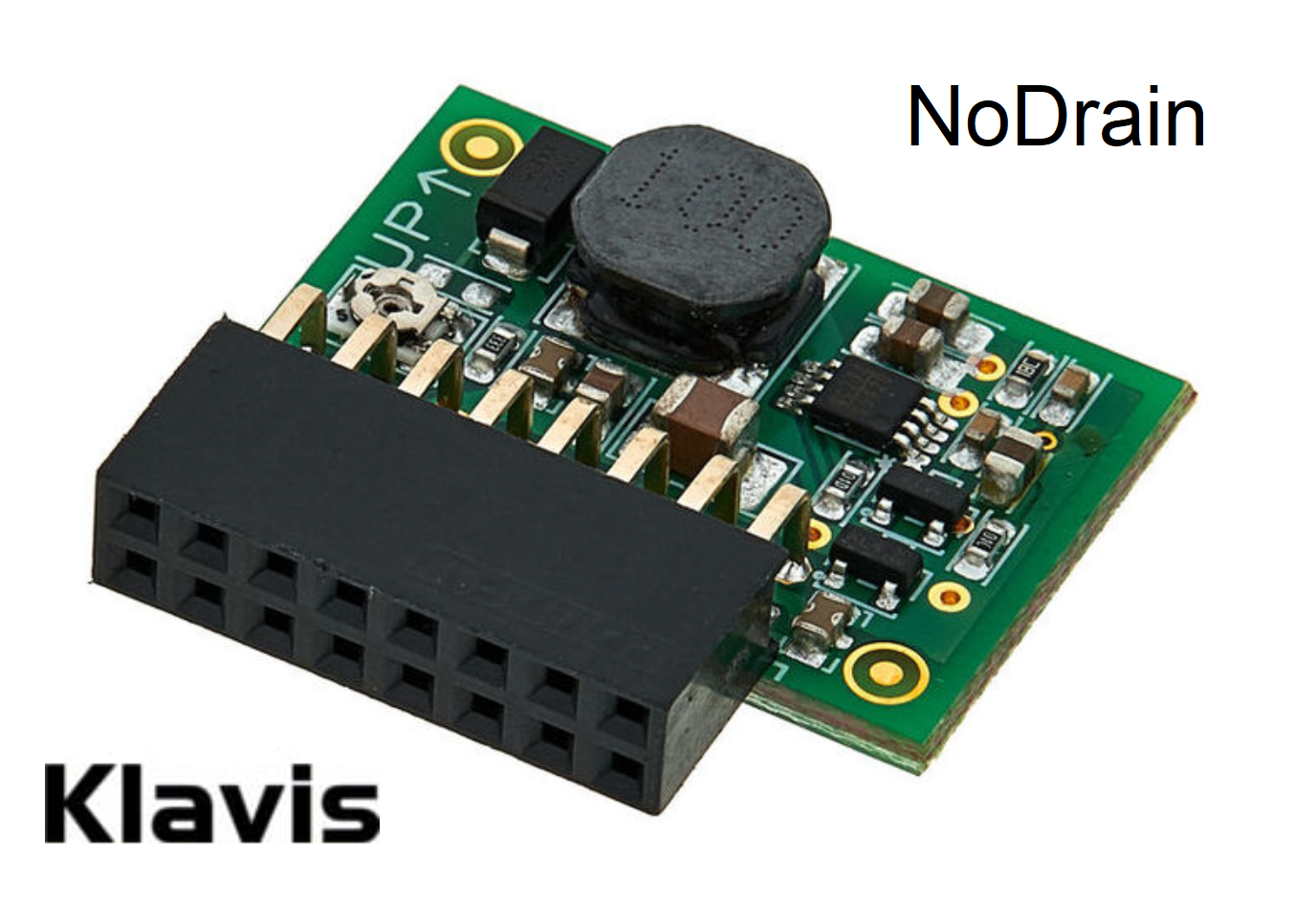 I did not utilize the 5 Volt section already prepared for on the busboards doe to they not being very effective and draining the 12V power rail. To power my Sputnik modules that need 5V I use Klavis NoDrain. This plug very cleverly switch down the negative 12V rail to make a positive 5V to power the rail direcly on the busboard. It can take load up to 1A.

Nearly all screws and standoffs are sourced off eBay and shipped from China as there are no longer any local resellers for parts like this.

What I learned about power tools

— Drill press has limited usefulness unless it's a professional 4000+€ unit using propper milling cutters. Reasoning being one still need solid markings to center the drill-bit with a low cost press — which makes for close to same precision with careful use of a hand drill.

— Main benefit of my drill press seam to mostly come from drilling straight angle holes in thicker objects. Also quicker fastening of smaller objects for better workflow are of some value.

— When doing my purchase for a new battery powered drill I blindly looked at emitted effect. 95 Nm proved super useful working with 196mm construction wood this summer.
But after dilling more than 170 small 3.5mm holes in thin aluminum sheets one realize that a 2.2kg hand tool gets rather heavy to handle after a while. To keep precision within acceptable tolerance loads of breaks and liters of coffee where needed. Clearly a smaller and lighter hand drill would made this job much simpler.

— For hobby projects I get more use out of the table saw than my mitre saw. Other way around for house projects. 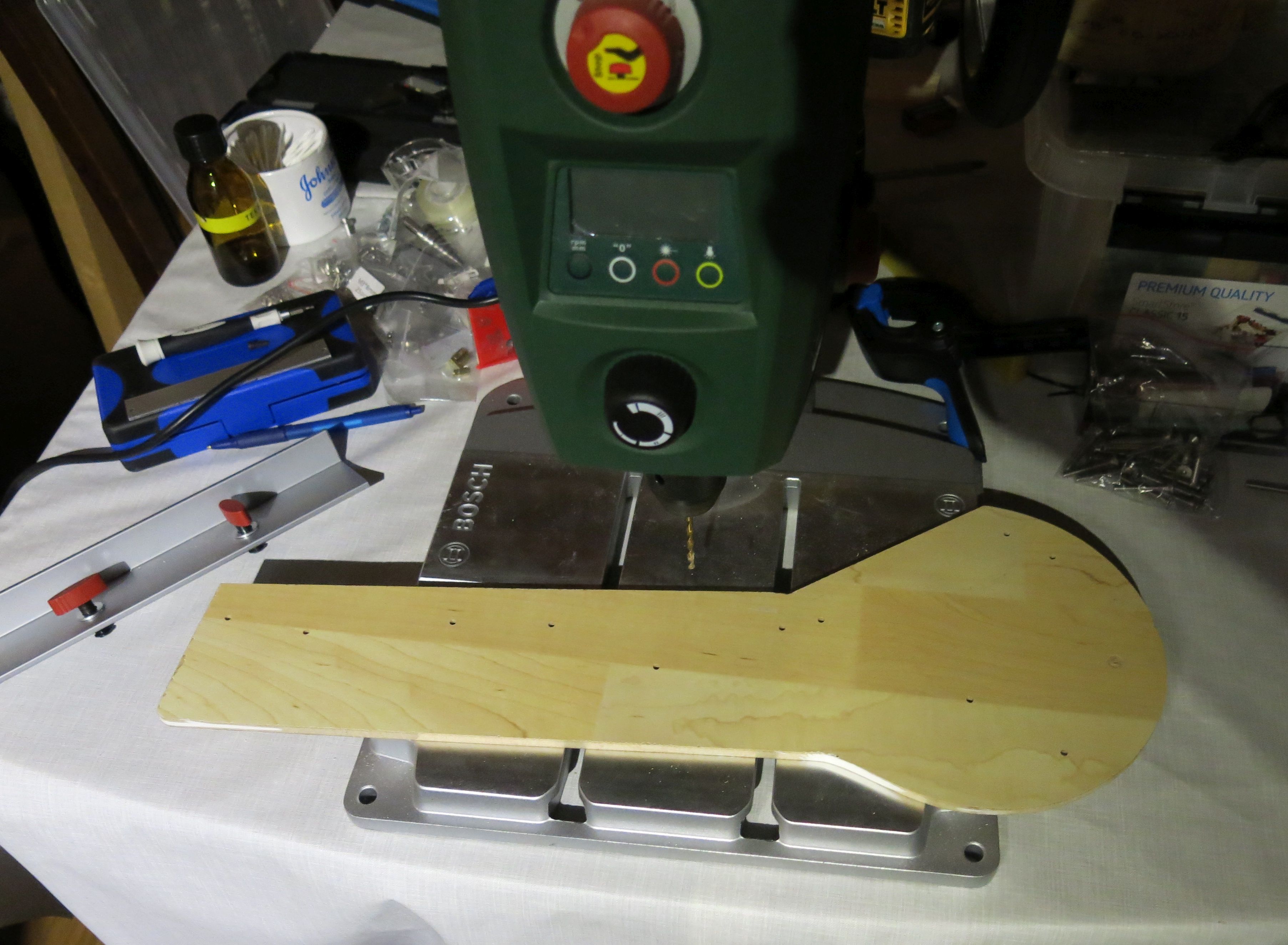 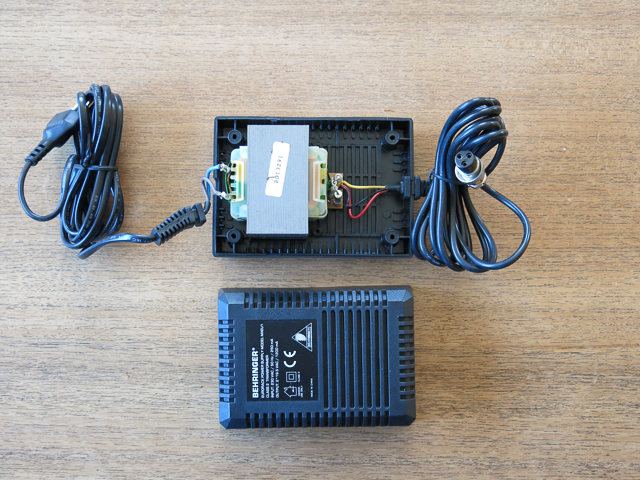 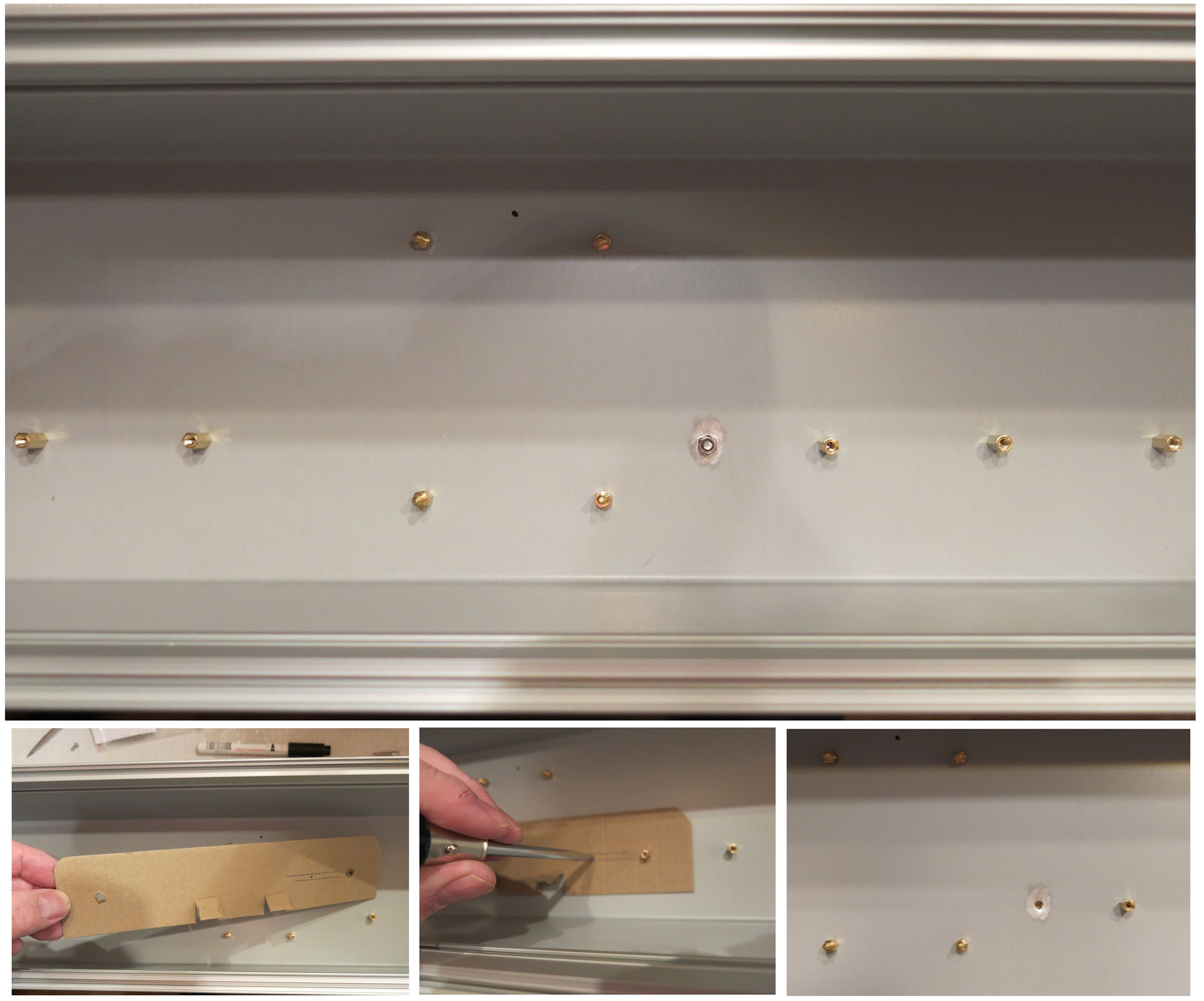